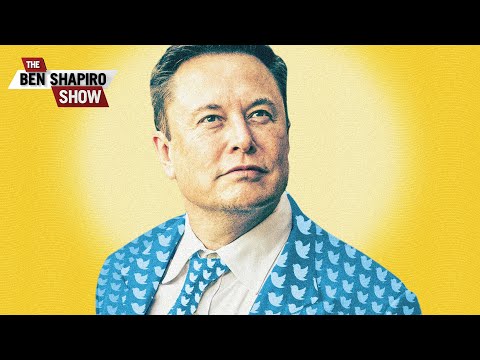 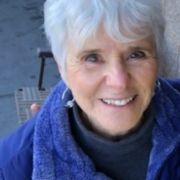 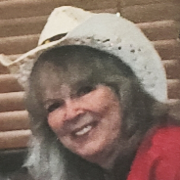 This Letter to the Editor by Carla Virga was published in the Territorial Dispatch, April 1, 2022, Pg. 6:My husband and I had Covid February-March 2020. We did not see a doctor and did not become a Covid statistic. Blood tests later proved we have…
See More
https://abcnews.go.com/US/video/sawmills-seedlings-californias-vict...
See More
https://warroom.org/2022/04/18/elon-musk-and-the-transhuman-wing-of...
See More
https://www.the-sun.com/tech/4223559/elon-musk-implant-brain-chips-...
See More
"https://m.republicworld.com/technology-news/other-tech-news/what-is..." 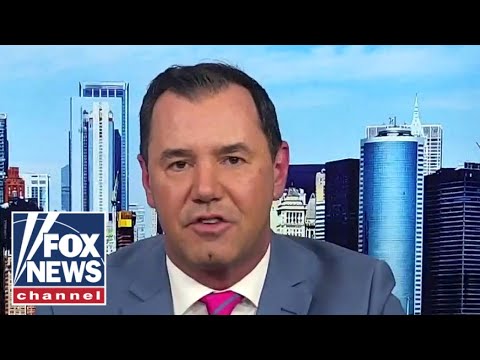