There are allegedly over 332 million people in the U.S., and despite the non-stop threats of a “deadly virus” (with a 99.98% survival rate), the constant warnings from the Biden regime, OSHA’s failing attempt at power, the bribery and incentivizing by businesses, the screeching roll of PA announcements in retail establishments, and the endless yammering from mainstream media and “health experts,” over 40% of Americans aren’t choosing the path of fear, and are unrattled by the tyranny which lacks any level of truth.

Some have banned together and succeeded against mandates, while many would like to take legal action, and others have already done so, but finding attorneys and court cases, and sorting through the legislation and battles between states and the federal government can be challenging and tedious.

For anyone who believes the U.S. is dead in the water – think again. This battle is on, and people are getting more fired up as more demands are being put on them. It’s time that everyone takes a hard stand while this battlefield is brewing with energy, and put an end to this tyranny once and for all unless you prefer to line up for booster shots for the rest of your life and live in a dystopian virtual cage controlled through your digital ID vaccine passport.

This article will break down the following information to help both citizens and attorneys get a fuller scope on the big picture, including pertinent legislation and federal battles that are also playing a big role with outcomes and putting a halt to this tyranny, and provide links for ongoing tracking.

We have our work cut out for us, but a lot of legislatures are doing their jobs. Here’s a snapshot of where the U.S. stands on Covid jab mandates thus far, which doesn’t include the recent unconstitutional OSHA debacle that’s under fire in court. More on this further down.

For the rest of this comprehensive article, go to https://www.coreysdigs.com/law-order/resource-tracking-legal-action-legislation-against-covid-19-mandates/ 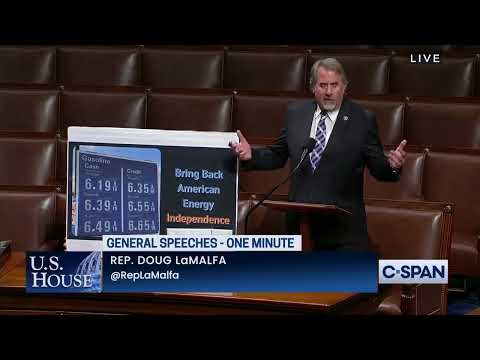 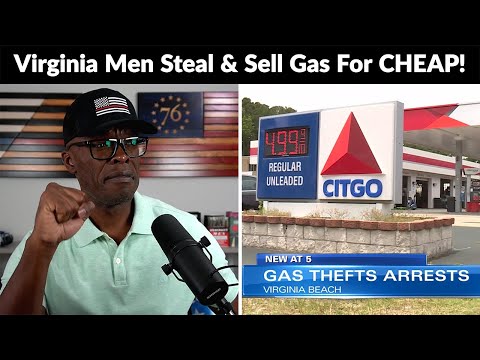 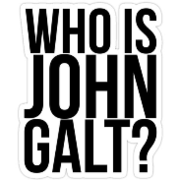 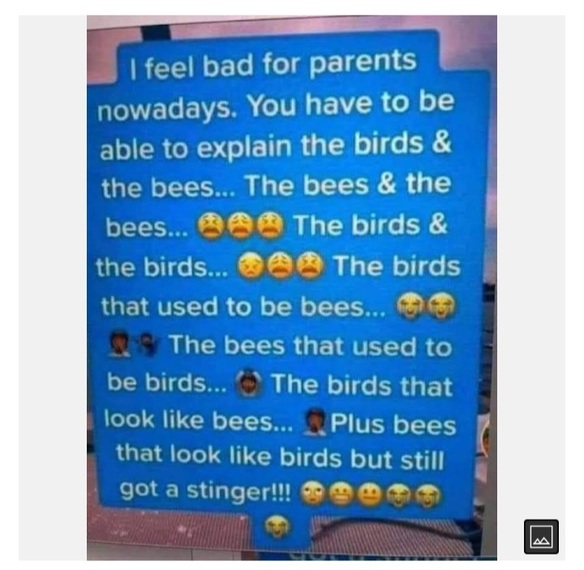 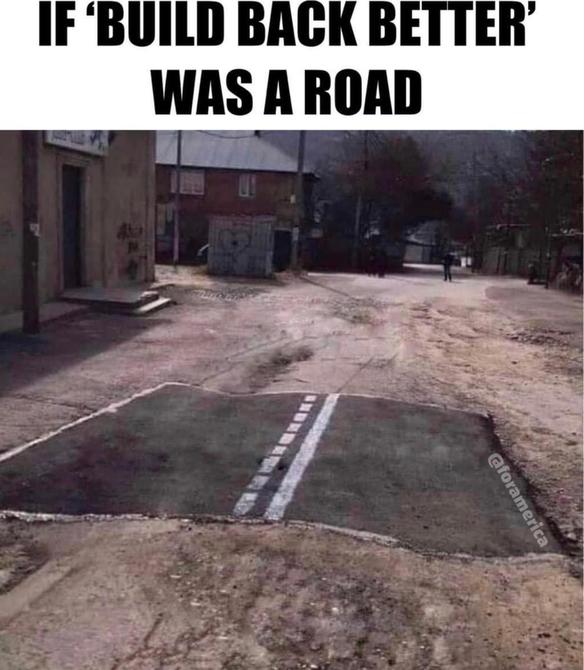 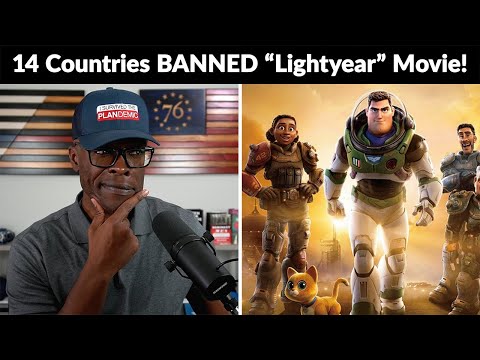 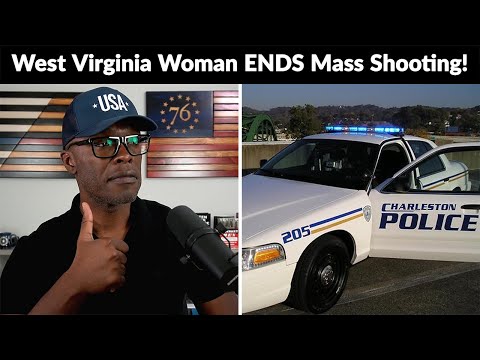 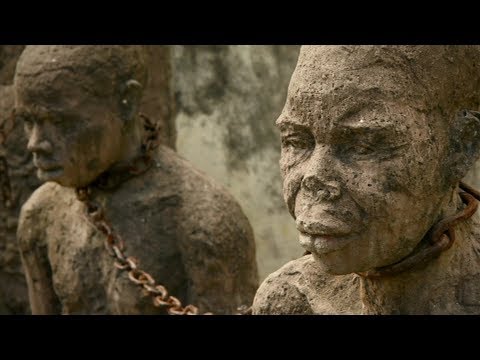