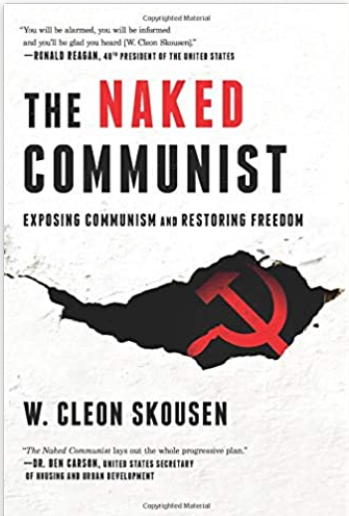 45 Goals from “The Naked Communists” to Overthrow the United States (by Cleon Skousen, 1958)